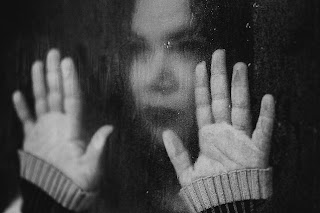 Life is a game for everyone and everyone has some challenges in it. Some people think that it's good or bad luck but many people believe that it’s their own duty to win or lose that game.
I am also a winner of a very unusual and crazy game of life. I am an adopted child. Though I am a girl and I was adopted by a couple who was living in a small village and was hardly fulfilling their basic needs. That was the time when I was only 2 and half years old. I don’t know anything about my parents like who they were and why they left me (though I miss them a lot today).
I was 6 years old when I firstly faced the child abuse (harassment) by a teacher. I was a child and I was totally unaware of good and bad touch. But it didn’t sound nice to me to be touched by an unknown person. I asked my grandma about that scenario but she didn't panic because she was not willing to adopt me. I talked to my mom but she also didn’t care. Then I realized there was nobody to help me and this was abusive. My mom and grandma frequently beated me so harshly that many times they fractured my arms and legs. My father was a bit kind so at the age of 11 I discussed all the issues with them and he took a little bit of action against that harassment.  But these 5 years of my life totally spoiled me and I decided to take revenge from everyone. But I also knew that I am weak in power and totally helpless so I have to work hard. But I set my plan to work harder and made myself strong and so powerful that nobody in this cruel world can ask me anything.
I cleared my matriculation at the age of 15. Then I went to college and started a part time job as well. I went to university for further studies as I was earning by myself so my parents did not agree to my graduation. The rudeness and harshness of my life influenced my personality and mental condition so much that I started hurting myself. I started cutting my arms and veins. I started using drugs and pushed myself in a miserable condition. The only aim of my life was revenge. At the age of 20 I met MARY. She was my roommate at the hostel. She was a girl full of colors of life and positivity. She was the first person of my life with whom I discussed all about my past. She only listened to me and tried to enhance my courage.
Mary started changing my brain by her deeds. She was so humble and nice to me. She taught me to behave gently and positively with people. She concerned a psychiatrist about my mental condition and started my consoling. I felt some changes in me because I quit the intake of drugs. Then Mary brought me to the seminars that spread awareness about child abuse crimes and I also started a campaign about be kind with adopted Childs. I faced harsh behaviors, harassment and many other blames so I want revenge from each and every one who was a part of it. But Now Mary was totally focusing on my planning for revenge. She often said to me to forgive all and start a new colorful life but it was almost impossible for me. But Mary’s behavior and kindness changed my life almost. She contacted my parents and told them all about my condition. Now my parents are old and they need me also.
After graduation I went to another city for a job and started living in a hostel. I developed a final plan of how I can find that teacher to take revenge from him. I worked hard and got a job in the Police as a Gazette Officer. I achieved my dream now I was in the position to take revenge. But something was still missing in my life that was the peace of mind. I concerned too many physicists about it and they only told me to forget the past. After 6 month of work I found that teacher. I set up a plan about revenge but one night before execution of the plan I called up Mary and told them each and every step. She just said if you need peace just forgive them all.
I don’t know why but for the first time in my life I turned to God. I prayed for my internal peace. After 1 month I decided to forgive them all. I resigned from the job because now my aim has been changed. I came back to my parents and told them all. They said sorry to me and accepted me as their original child.
Now I am a professor and a social worker. I forgave everyone and started a new life that is filled with colors. I chase happiness in forgiveness.
So life is a game and you can only win it by finding the internal peace.
What do you think about this story? Would you hold a grudge or would you take revenge? Share your thoughts on the comments below.
Life Story 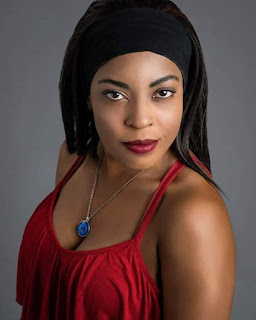 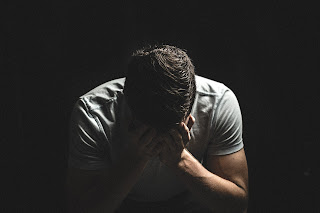 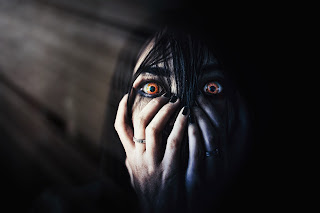 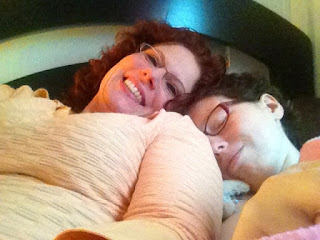 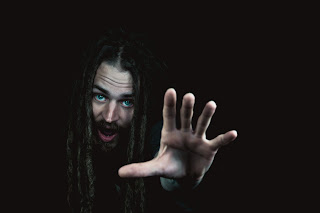